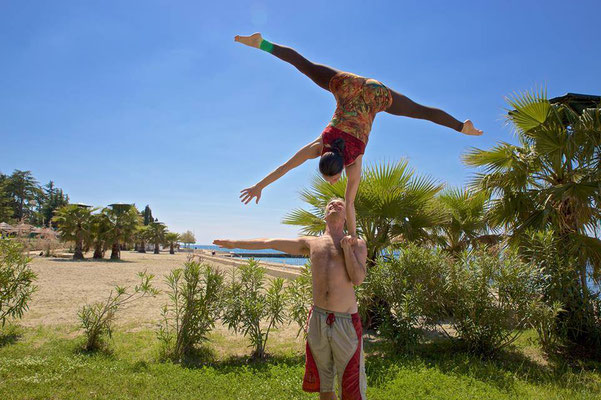 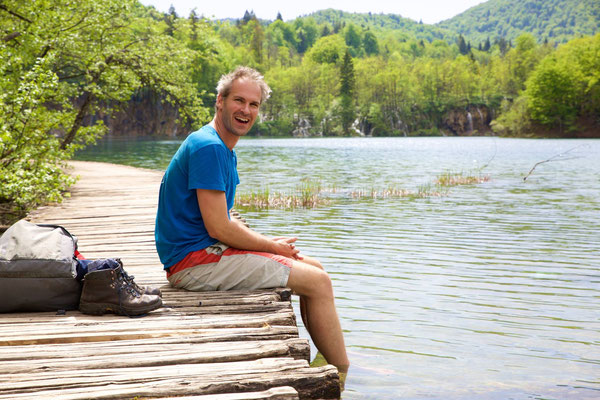 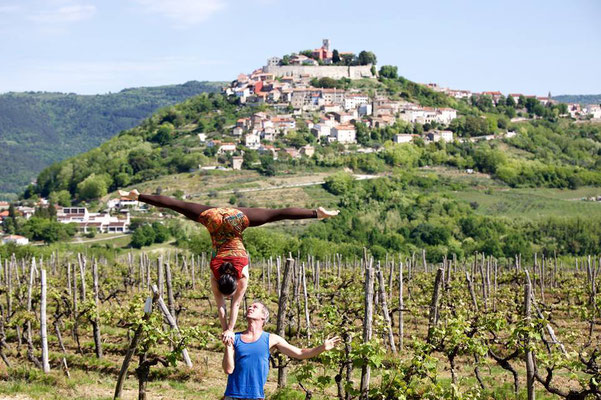 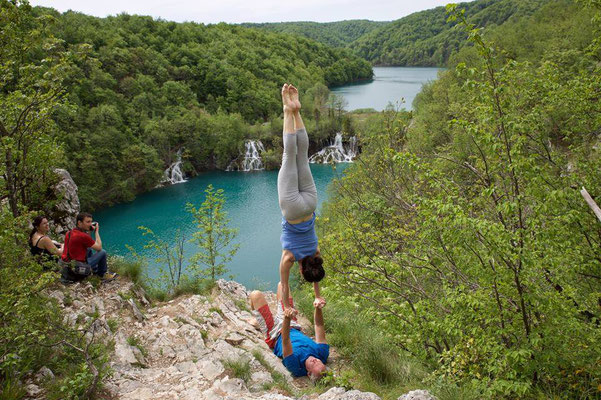 Old school but young spirit Dutch acro guru Bart was born into an acrobatic family, and at the tender age of 16 he began training under professional acrobatics trainers. He hasn’t stopped since. So, as royal families have blue blood, we could say that Bart has acrobatic blood; his acrobatic fate was written long before he was doing his first foot to hand. Some would say that he seems strict and demanding, but it all comes from good intentions and his desire that everyone feels safe and supported.

His ethos is that everyone should have fun by improving and he finds it equally important to recognize what works, as well pointing out what could use a little “improvement”, as he would kindly say. While he awaits to step through the gates of Valhalla, Bart travels around the globe and teaches at acrobatic festivals, gives workshops across Europe and organises acrobatic conventions. When he’s not travelling he holds regular acrobatic classes in his hometown and trains with his acrobatic and life partner Kirsty.

or for Kula participants nap time ;)